Celebrating May Day with the Corcous Club

On Friday the 20th of May, Lighthouse was invited to the Regent Theatre as the incredibly fortunate beneficiaries of the annual May Day event, put on by the Corcous Club. It was an extraordinary event that connected a room full of industry professionals for a meaningful cause, and Lighthouse was so happy to be a part of the special day.

May Day is an annual event which is organised by the Corcous Club, who were initially formed in 1999 by a group of friends who started their careers together in Melbourne during the 1990’s.  The club allows us to continue to foster relationships and support each other professionally.  We now seek to make a positive charitable contribution to Melbourne.  The Corcous Club is a not for profit association and donates 100% of funds raised to its chosen charity.

The event included entertainment by Lighthouse’s very own ambassador, Mick Molloy. There was also Richmond Football Club royalty in the room, which included a panel of the legendary Michael Green, Matthew Richardson and Brendon Gale. 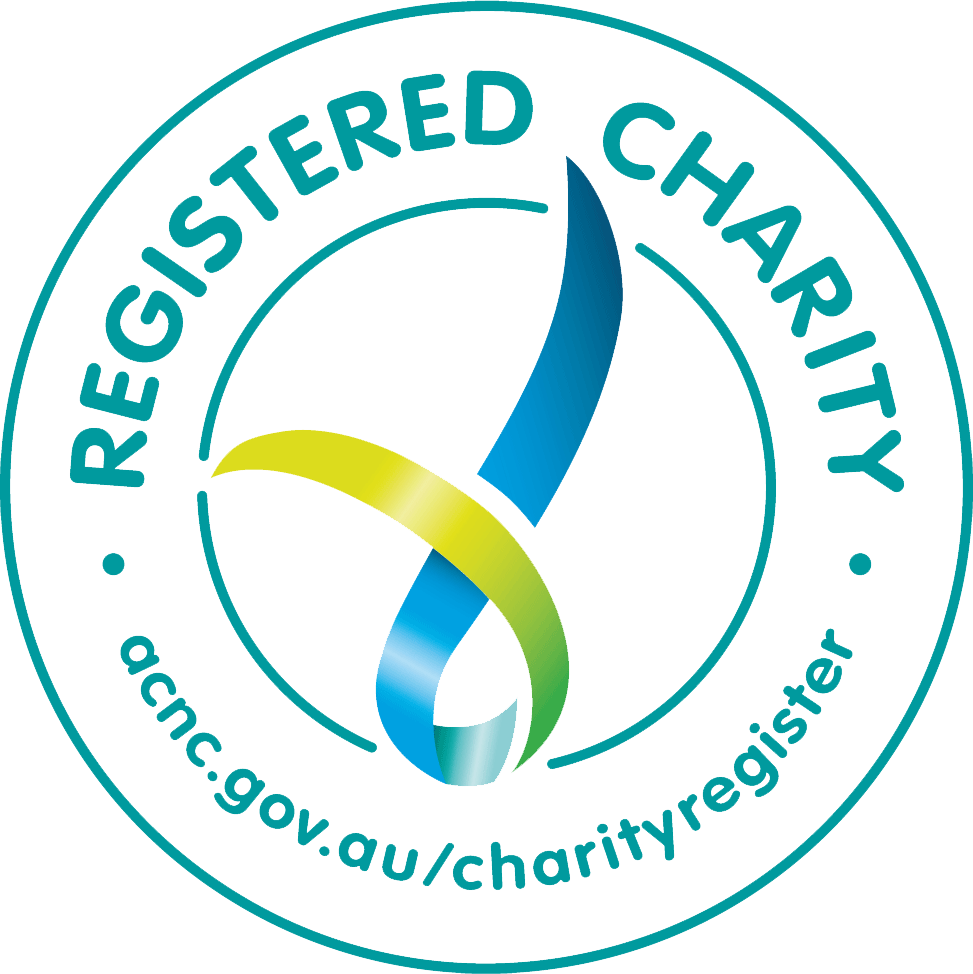